You only have to look at the Decentralized Autonomous Organization (DAO) Initial Coin Offering (ICO) debacle in 2016, the subsequent hack and Ethereum fork, Bitcoin fork, or the lawsuit filed against the Tezos ICO and founders to realize that a strong governance plays a major role in maintaining the stability and integrity of a decentralized public blockchain. It is imperative that cryptocurrency networks develop a governance plan utilizing a thorough set of operational rules.

Network design decisions and parameters can be changed using a sophisticated governance mechanism, evolving over time, and driven by community stakeholders. The goal is to ensure that the majority of the stake always command the network.

SwapDEX uses a sophisticated governance mechanism borrowed from the Polkadot network, Substrate, and a WebAssembly (Wasm) language that will evolve over time determined by its assembled stakeholders. The main goal is to ensure that the majority of the stake command the network.

The governance process is controlled by smart contracts. In most protocols, once a governance referendum and its protocol change are approved, the proposal moves into a locked period where it is held for a length of time before being integrated. Timelocks act as a buffer for the community to detect any potential malicious or misinformed activity before they are incorporated into the protocol.

The Phragmén election process is utilized allowing a more expressive way to include each voters' views. Coin holders can treat it as a way to support as many candidates as they want. The election algorithm will find a fair subset of the candidates that most closely matches the desires of the electorate as a whole. The 19-member Council, Technical Committee, and active coin holders all work together as a team to administrate important network upgrade proposals and decisions.

To make changes to the network active coin holders and the council work together to administrate a network upgrade decision. No matter whether the proposal is made by the public (coin holders) or the council, it will have to go through a referendum to let all coin holders, weighted by stake, make the decision.

Referenda are discrete events with a fixed period which are voted upon and tallied. A function call is made if the vote is approved. Referenda are always binary; your only options in voting are “aye”, “nay”, or abstaining entirely.

Referenda can be started in one of several ways:

Emergency proposals deal with significant problems with the network that need to be “fast-tracked”. These will have a shorter enactment time.

There can only be one active referendum at any given time, except when there is also an emergency referendum in progress. Every 7 days, a new referendum will come up for a vote, assuming at least one proposal in one of the queues.

A voter locks their coins up for at least the enactment delay period beyond the end of the referendum. This ensures that some minimal economic buy-in to the result is needed and dissuades vote selling.

It is possible to vote without locking at all, but your vote is worth a small fraction of an ordinary vote, given your stake. At the same time, holding only a small number of coins does not mean that the holder cannot influence the referendum result, thanks to time-locking.

Voluntary Locking allows coin holders to increase their voting power by declaring how long they are willing to lock up their coins. Conviction multipliers increase the vote by one every time the number of lock periods double. The maximum number of “doublings” of the lock period is set to 6 which translates to 32 total lock periods. One lock period equals 8 days on SwapDEX, and only doublings are allowed.

While a coin is locked, you can still use it for voting and staking; you are only prohibited from transferring these coins to another account. Votes are still “counted” at the same time (at the end of the voting period), no matter how long the coins are locked.

The way votes are tallied depends upon whether the proposals are raised by the public or council, and on the turnout. Listed below are voting definitions:

approve — the number of aye votes

against — the number of nay votes

turnout — the total number of voting coins (does not include conviction)

electorate — the total number of SDX coins issued in the network

Listed below are the referendum types, and associated formulas, used to approve or disapprove a proposal.

SwapDEX uses Polkadot’s concept called “Adaptive Quorum Biasing”, which the council can use to alter the effective super-majority required to make it easier or more difficult for a proposal to pass, in the case that there is no clear majority of voting power for or against.

If a publicly submitted referendum only has a 25% turnout, the tally of “aye” votes has to reach 66% to pass since we applied Positive Turnout Bias.

In contrast, when it has a 75% turnout, the tally of “aye” votes has to reach 54%, which means that the super-majority required decreases as the turnout increases.

In short, when the turnout rate is low, a super-majority is required to reject the proposal, which means a lower threshold of “aye” votes have to be reached, but as turnout increases towards 100%, it becomes a simple majority.

The SwapDEX council consists of 19 seats and represents passive stakeholders. Along with controlling the treasury, the council is called upon primarily for three tasks of governance: proposing sensible referenda, cancelling uncontroversial dangerous or malicious referenda, and electing the technical committee.

Canceling a proposal can be enacted if the technical committee unanimously agrees to do so, or if Root origin (e.g., Sudo) triggers this functionality. A canceled proposal’s deposit is burned.

Additionally, a two-thirds majority of the council can cancel a referendum. This may function as a last resort if there is an issue found late in a referendum’s proposal such as a bug in the code of the runtime that the proposal would institute.

If the cancellation is controversial enough that the council cannot get a two-thirds majority, then it will be left to the stakeholders en masse to determine the fate of the proposal.

Also, a proposal can be blacklisted by Sudo Pallet. A blacklisted proposal and its related referendum (if any) are immediately canceled.

As opposed to a “first-past-the-post” electoral system, where voters can only vote for a single candidate from a list, a Phragmén election is a more expressive way to include each voters’ views. Coin holders can treat it as a way to support as many candidates as they want. The election algorithm will find a fair subset of the candidates that most closely matches the expressed indications of the electorate as a whole​

The council implements what’s called a prime member whose vote acts as the default for other members that fail to vote before the timeout. The purpose of having a prime member of the council is to ensure a quorum, even when several members abstain from a vote. With the existence of a prime member, it forces councilors to be explicit in their votes or have their vote counted for whatever is voted on by the prime.

The Technical Committee can, along with the Council, produce emergency referenda which are fast-tracked for voting and implementation. These are used for emergency bug fixes or rapid deployment of new but battle-tested features into the runtime. 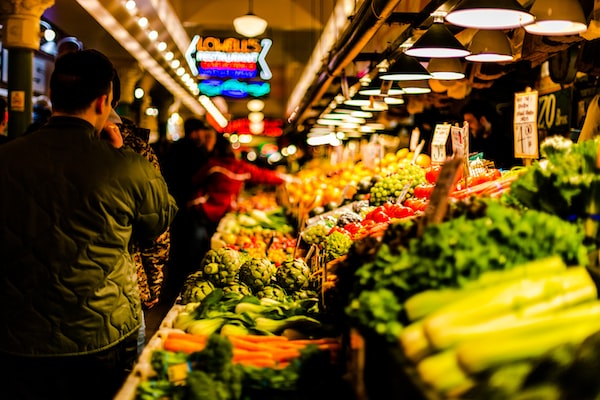 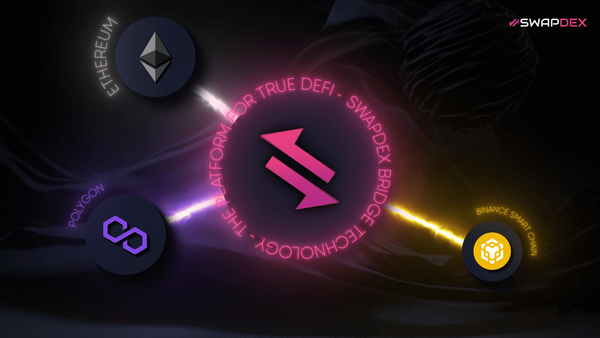